The 10 Best Libraries in Virginia! 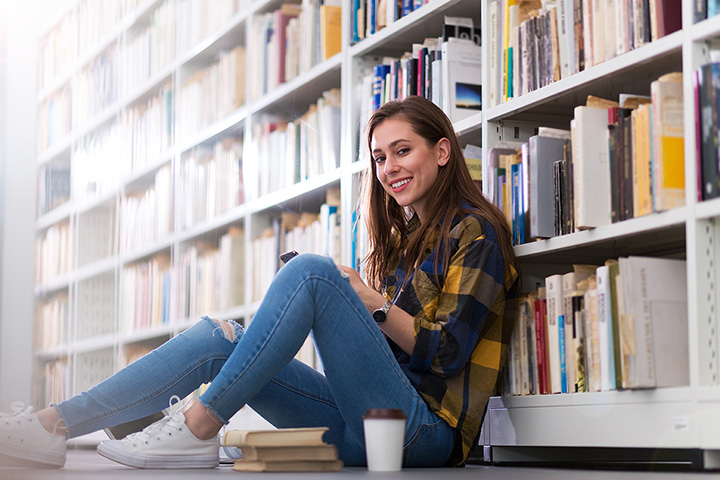 Virginia is lucky to have some of the most beautiful, expansive libraries in the entire country, hands down. With easy access to the Library of Congress, tons of university libraries, and renovated historic sites, booklovers in Virginia enjoy an abundance of literary fortune. Here are the 10 best libraries in Virginia.

Norfolk book lovers, rejoice! The Slover Library is the haven you’ve been seeking. This gorgeous library opened only in 2015, but it has already distinguished itself as one of the best in the Tidewater area. With over 138,000 square feet, the library is comprised of “the renovated historic Seaboard building, a retrofitted Selden Arcade…and a modern six-story addition that connects the seaboard and the Selden with a three-story glass atrium.” The library has been named the most beautiful in the state by Bustle, Business Insider, and more. Oh, and they have books, too.

The Library of Virginia was founded in 1823 “to preserve and provide access to the state’s incomparable printed and manuscript holdings.” According to their website, the Library of Virginia “is the most comprehensive resource in the world for the study of Virginia history, culture, and government.” The library hosts literary awards, book talks, genealogy workshops, and rotating exhibits.

A joint collaboration between the City of Virginia Beach and Tidewater Community College, this library is a recent addition to the “50 best Libraries in the United States” list from www.elledecor.com. According to their review, “the building design and its surrounding marsh ponds were intended to keep wildlife active in the area.” As a joint venture, the library is open to students and the public (as well as the local wildlife—sorta).

You caught us — the Library of Congress isn’t technically in Virginia. It’s a Washington D.C. institution. But when you’re a stone’s throw away from it, it’s hard not to think of it as part of the Old Dominion. The Library of Congress likely needs no introduction, but here are a few highlights: the largest library in the world, home of the Copyright Office, and all-around beautiful building.

The Albert and Shirley Small Special Collections Library in Charlottesville is part of the greater University of Virginia library network. According to their website, the library “holds more than 16 million objects including manuscripts archival records, rare books, maps, broadsides, photographs,” and more. It was recently included on University Visitor’s Network’s list of 10 most beautiful college libraries in the United States—and we agree.

This modern marvel is a relatively recent expansion of the campus of James Madison University. A dazzlingly contemporary building with tons of books, open glass windows, and study rooms, this open-to-the-public library is the new go-to for JMU students and Harrisonburg residents alike.

A founding member of the Virtual Library of Virginia, Trible Library is “the intellectual center of Christopher Newport University.” One of their focuses is on combining the form and function of a traditional library with the newest technology to “create an interactive learning experience for the 21st century.”

The first library at Hampton University was established by General Samuel Chapman Armstrong in the mid 1800s. Since then, it has grown and evolved with the needs of the students to become the William R. & Norma B. Harvey Library of today. Visitors can reserve meeting rooms and conference rooms onsite.

The Shirlington Branch Library is part of the greater Arlington Public Library network. Whether you visit this branch or one of the others in Arlington, you’re sure to find events for everyone, including babies and preschoolers, arts and crafts events, young professionals, 55+, book clubs, and much more. 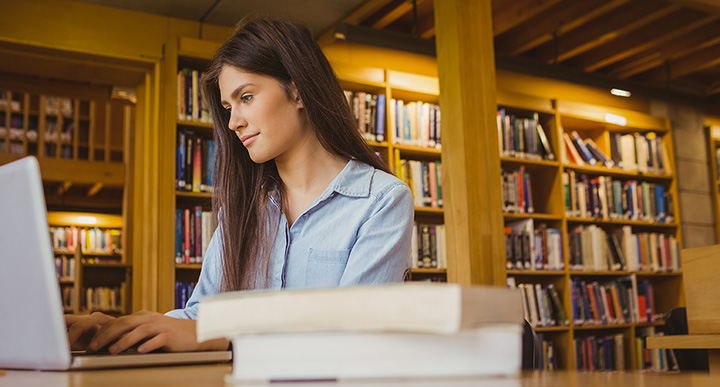 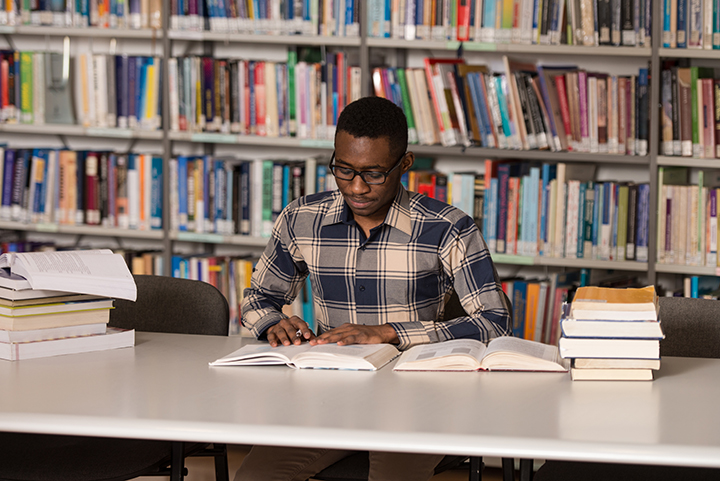 5935 Freds Oak Road, Burke, VA
Burke Centre Library opened its doors to the public in June, 2008 as one of several branches to have theLeadership Energy In Environmental Design&n... Read More 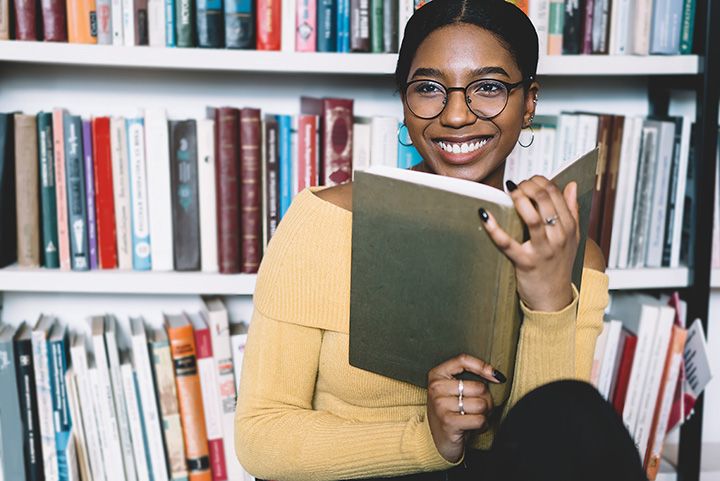