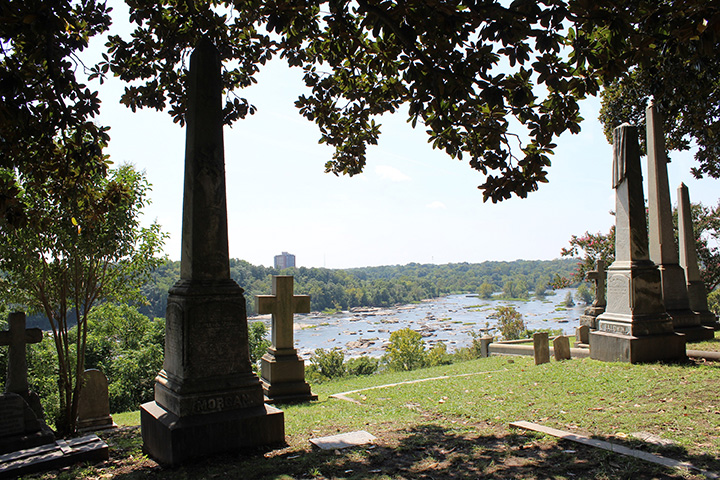 Every society has urban legends—stories of ghosts in the night, unrequited love, the past coming back to haunt the unsuspecting. Can you ever really be certain that shadow out of the corner of your eye isn’t the paranormal? These are the stories that sink into the fiber of a place. Here are 10 of Virginia’s best myths and urban legends to help make your day a little less mundane.

Perhaps the most famous of Virginia’s urban legends is the tale of the Bunny Man. On Colchester Road near Clifton, Virginia, the Southern Railway overpass is known as the “Bunny Man Bridge.” While versions of the legend differ, the most well-known recalls a nearby asylum shutting down. During the prisoner transfer, one of the transports crashed, killing all but 10. Half-eaten, skinned rabbit carcasses began hanging from the trees surrounding the area. The culprit was chased to the Overpass, where an oncoming train hit him. Ever since, it has been said that his ghost still walks the premises, skinning rabbits and leaving them for unsuspecting passerby’s.

The Cavalier Hotel in Virginia Beach dates to 1927. Ever since the first owner shot himself on the sixth floor, the marvelous hotel has been haunted by ghost stories. It’s said that Adolph Coors, of Coors Brewing Company fame, fell out of a sixth floor window to his death. Receptionists still report phone calls from an unoccupied sixth floor room. A young girl and her cat drowned in the pool, but still leave cat paw marks on the upholstery.

Just a few years ago, a woman dressed in flowing black robes and veils “became a social media phenomenon when she was spotted wandering a highway in Georgia. Initially she was little more than an eerie figure in a handful of photos, but as time went by it became apparent that the woman was on a journey.” She quickly became an inspiration to others, but the true nature of her journey, her identity, and her motives remain a mystery to most.

Not to be outdone, one of the most well-known Roanoke ghost stories involves another Woman in Black. At the turn of the 19th century, The Roanoke Times took to the story of a woman dressed in black who only made herself known to famous married men, writing about it frequently. Speculation as to the woman’s identity ran rampant, with most assuming she was the spirit of a scorned wife. There seems to be little connection between the two Women in Black, but can one ever be truly certain?

The Patrick Henry Hotel is known for its share of ghost stories. Originally built in 1925, it operated until 1968, at which point it was converted to apartments. Throughout its time, reports of three men in the ballroom have run rampant. Mostly, the specters simply watch. Occasionally, one will play the piano. Apartments are still available in the building, so why don’t you check it out for yourself?

The Vampire of Hollywood Cemetery

The “Richmond Vampire” or the “Hollywood Vampire” tells the story of W. W. Pool, a vampire who escaped hunters in England in the 1800s and found shelter in a mausoleum next to Virginia Commonwealth University. The story is popular among students and makes for an interesting Halloween in Richmond.

The Byrd Theater is another favorite spot for Richmond ghost hunters. According to local folklore, the manager Robert Coulter died on the premises but never left. He can still be seen watching movies, and even barring the doors at night. In addition, a little girl is known to haunt the downstairs women’s restroom. No one knows the little girl’s identity.

The Exchange Hotel Civil War Medical Museum in Gordonsville, Virginia, is home to “80 recorded incidents” of ghost activity. As one of the most used Civil War medical outposts, untold numbers of soldiers on either side spent their last days inside the makeshift hospital. “When Spirit Search Paranormal Investigations visited the abandoned train station [nearby], they recorded many EVPs and photographed several eerie shadows.” It is well known to the people of Gordonsville to avoid the hotel at night for fear of those who still walk the halls.

Crawford Road in Yorktown is infamous for the many ghosts that haunt it. Many stories of supernatural incidents occurring when driving on the road abound. Some say they radio turns to a loud, screeching noise, like terrified screaming. Others claim the windows fog up, except for handprints from the outside. Even more talk about the unhappy bride that hanged herself nearby on her wedding day that now visits passengers on the wayward trail. Crawford Road holds even more dark secrets, if you care to find out for yourself.

On the night of Feb. 5, 1952, a Barnum and Bailey circus train was derailed by Lynchburg, Virginia. Animals of all kinds met their end, but of 50 gorillas on the train, 35 escaped into the nearby woods. None of them were ever recovered. Ever since, stories of the missing gorillas swinging from trees, howling in the night, and chasing local wildlife have been reported. The story of the Gorilla Train captured the imagination of the locals up through the 1980s, when the last report was filed. Did the Gorilla Train really run of the tracks? Don’t go in the woods alone! 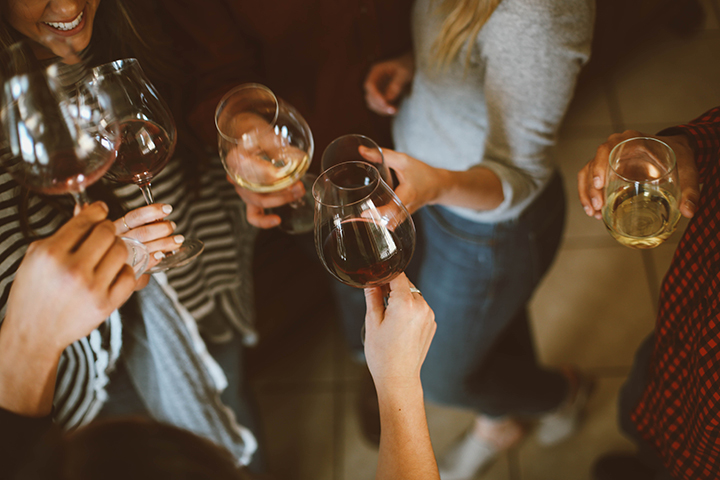